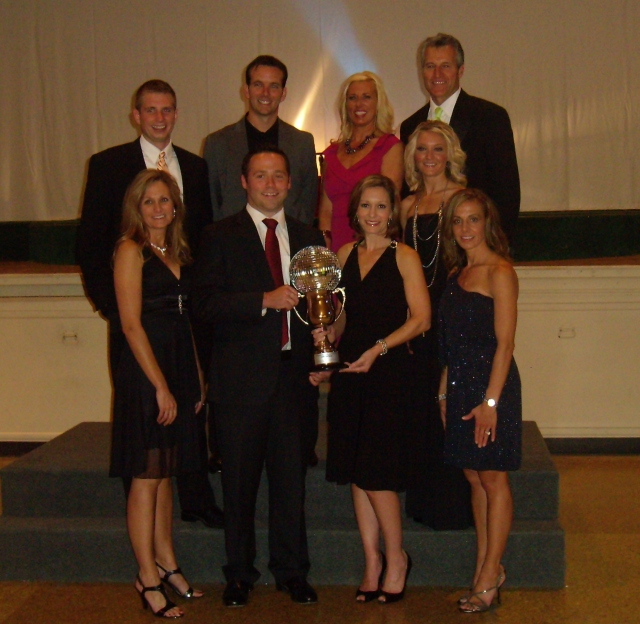 On Wednesday, September 28 the ten celebrity all-star dancers were announced for the 4th Annual Dancing with the Stars for the American Red Cross. This event will be held on Saturday, February 18, 2012 at the Radisson Hotel, Green Bay.

The 2012 “Dancing with the Stars celebrity line-up includes:

To view additional photos of the live announcment click HERE.

The winner of the Mirror Ball Fundraising Trophy will be the dancer who is most supported by public and event votes. Votes will be in the form of dollars donated in support of the star dancer, both at the Dancing with the Stars event and dollars pledged in the name of the dancer prior to February 18.  Awards presentation include “Judge’s Choice” and “People’s Choice” trophies.

We are honored to have Dan Messenger of Milwaukee, a former National Champion and acclaimed Ballroom Judge, as judge.  Master of ceremonies for the event will be WBAY Anchors Cami Rapson, George Graphos and Chris Roth.

All proceeds for the event go to support local programs and services for the American Red Cross.

Tickets for the event will be on sale at the American Red Cross in Green Bay, starting January 4, 2012.